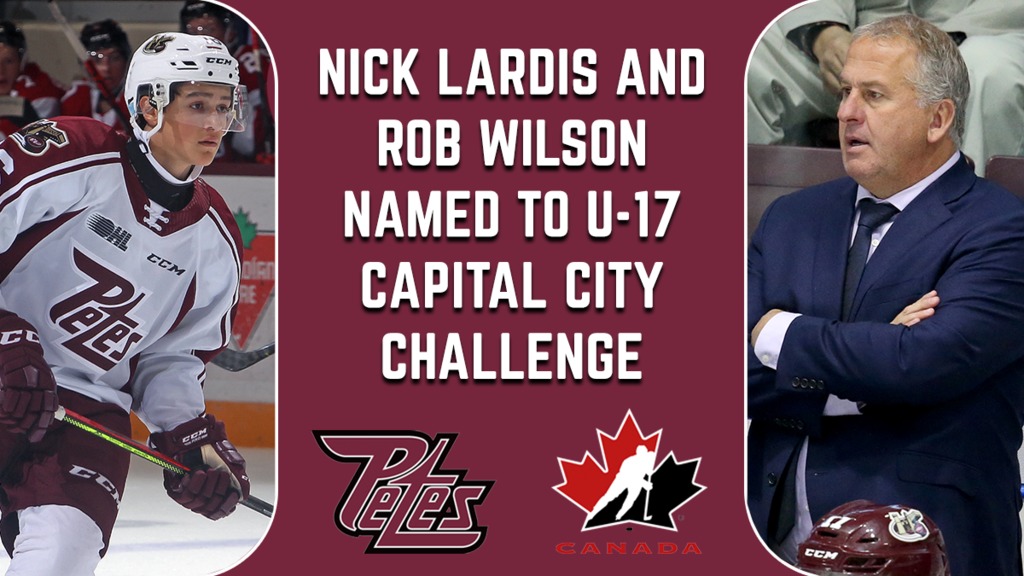 Hockey Canada announced today that Petes’ forward Nick Lardis has been named to Canada’s U-17 roster, while Rob Wilson has been named Head Coach for Team White for the inaugural Capital City Challenge in Ottawa, Ontario.

Lardis, a 5’10”, 155 lbs winger, has appeared in all 10 games in his rookie season, tallying four goals and four assists for eight points. The Oakville, Ontario native and Petes’ sixth overall pick in the 2021 OHL Priority Selection is tied for fifth in OHL scoring amongst rookies.

“I’m really honoured and excited to put the Team Canada jersey on for the first time in my hockey career,” said Lardis. “You see a lot of players who have success in Hockey Canada’s program who go on to have strong professional careers, so it’s a great next step for my career.”

Behind the bench, Wilson has compiled a 74-58-4-4 record as Head Coach with the Petes, including a 4-6-0-0 record this season. The Toronto, Ont. native and Petes alumnus was named Head Coach of Team Red for the 2020 Kubota CHL/NHL Top Prospects Game in Hamilton, Ontario on December 19, 2019.

“It’s a great honour to work with Hockey Canada and to be named coach,” expressed Wilson. “It will be super exciting for me and for the young, elite hockey players across the country to work together in this competitive tournament. It’s a great opportunity and I can’t wait to get started.”

The Capital City Challenge will feature three national men’s U-17 teams and Canada’s National Women’s Centralized Roster. Preliminary-round action kicks off Friday, November 26 at TD Place, home of the Ottawa 67’s. The preliminary round will conclude on Monday, November 29, followed by the semifinals on Tuesday, November 30. The medal games will take place on Wednesday, December 1.

The Capital City Challenge will serve as a one-time event to replace the World Under-17 Hockey Challenge, which was cancelled due to the ongoing COVID-19 pandemic, while providing an opportunity for Canada’s National Women’s Team to compete as part of its centralization schedule. 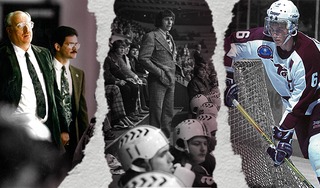 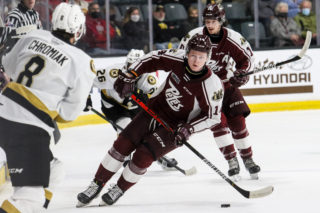 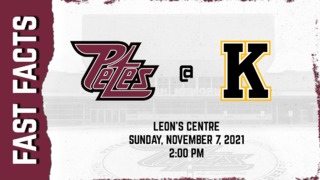 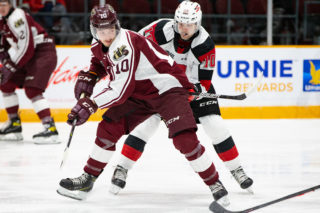 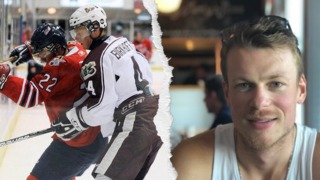 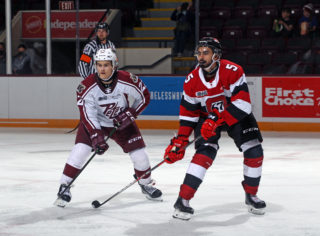